The fear of not knowing the enemy,

No strategy of defence in our armour

Are we not in a state of tiredness?

Where are we heading ?

A trail of pain left

This was posted by a friend Jay Vasu on Facebook.

“‘If I were to squeeze this orange as hard as I could, what would come out?’ I asked him.

He looked at me like I was a little crazy and said, ‘Juice, of course.’

‘Do you think apple juice could come out of it?’

‘What about grapefruit juice?’

‘What would come out of it?’

‘Why? Why when you squeeze an orange does orange juice come out?’

He may have been getting a little exasperated with me at this point.

‘Well, it’s an orange and that’s what’s inside.”

‘Let’s assume that this orange isn’t an orange, but it’s you. And someone squeezes you, puts pressure on you, says something you don’t like, offends you. And out of you comes anger, hatred, bitterness, fear. Why?

The answer, as our young friend has told us, is because that’s what’s inside.’

When someone puts the pressure on you and out of you comes anything other than love, it’s because that’s what you’ve allowed to be inside. Once you take away all those negative things you don’t want in your life and replace them with love, you’ll find yourself living a highly functioning life.” 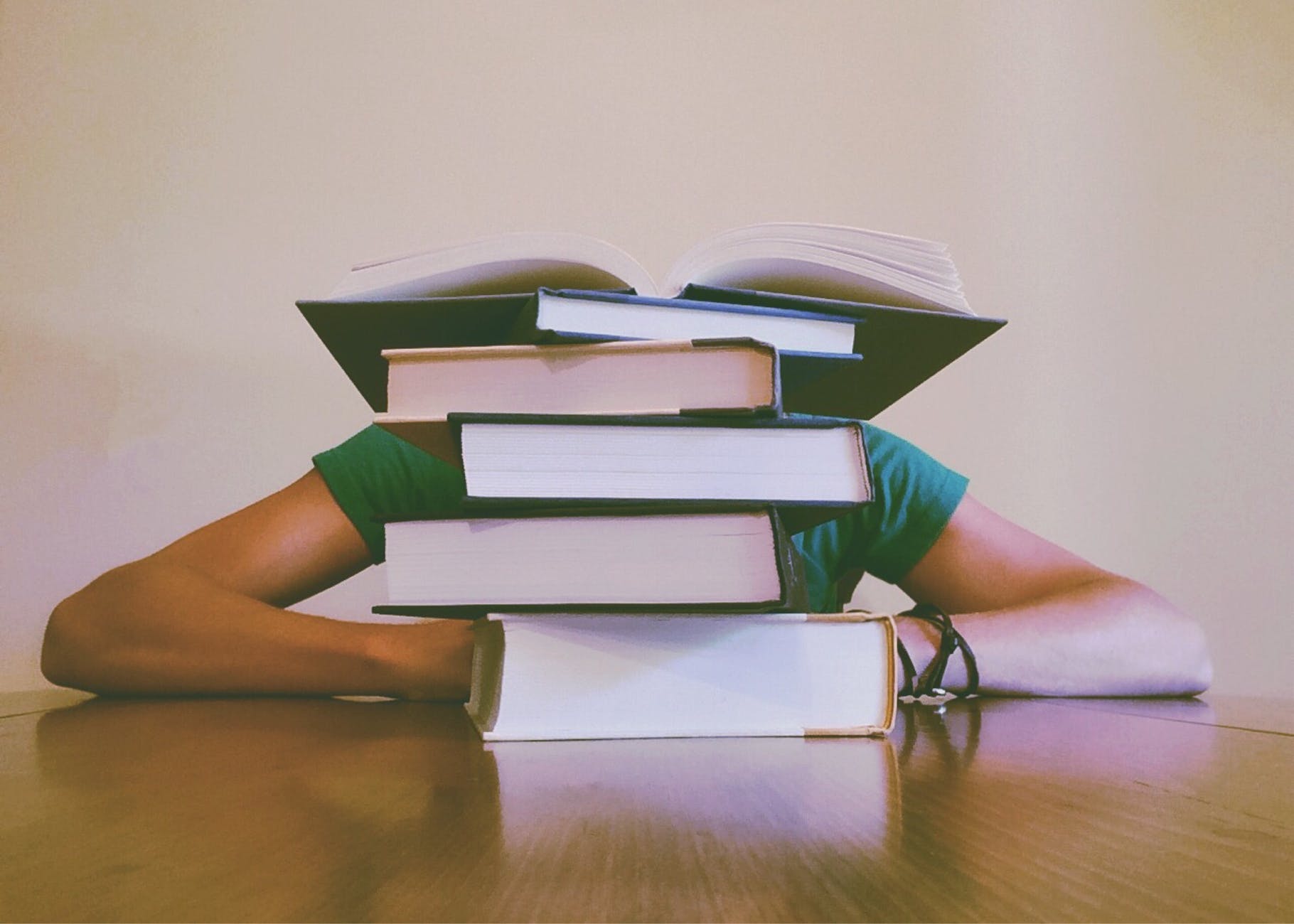 Since last few days after the results of 12th and 10th standard were declared, one question has been haunting me “Is this worth? Today morning I read that two children gave their life just because scores may not be good enough to take science stream. Every time something like this happens the debate on current education system starts and ends without any positive conclusion. Is the present parent generation so helpless under their burden of their own expectations that they can not see the suffering and struggle of their children. 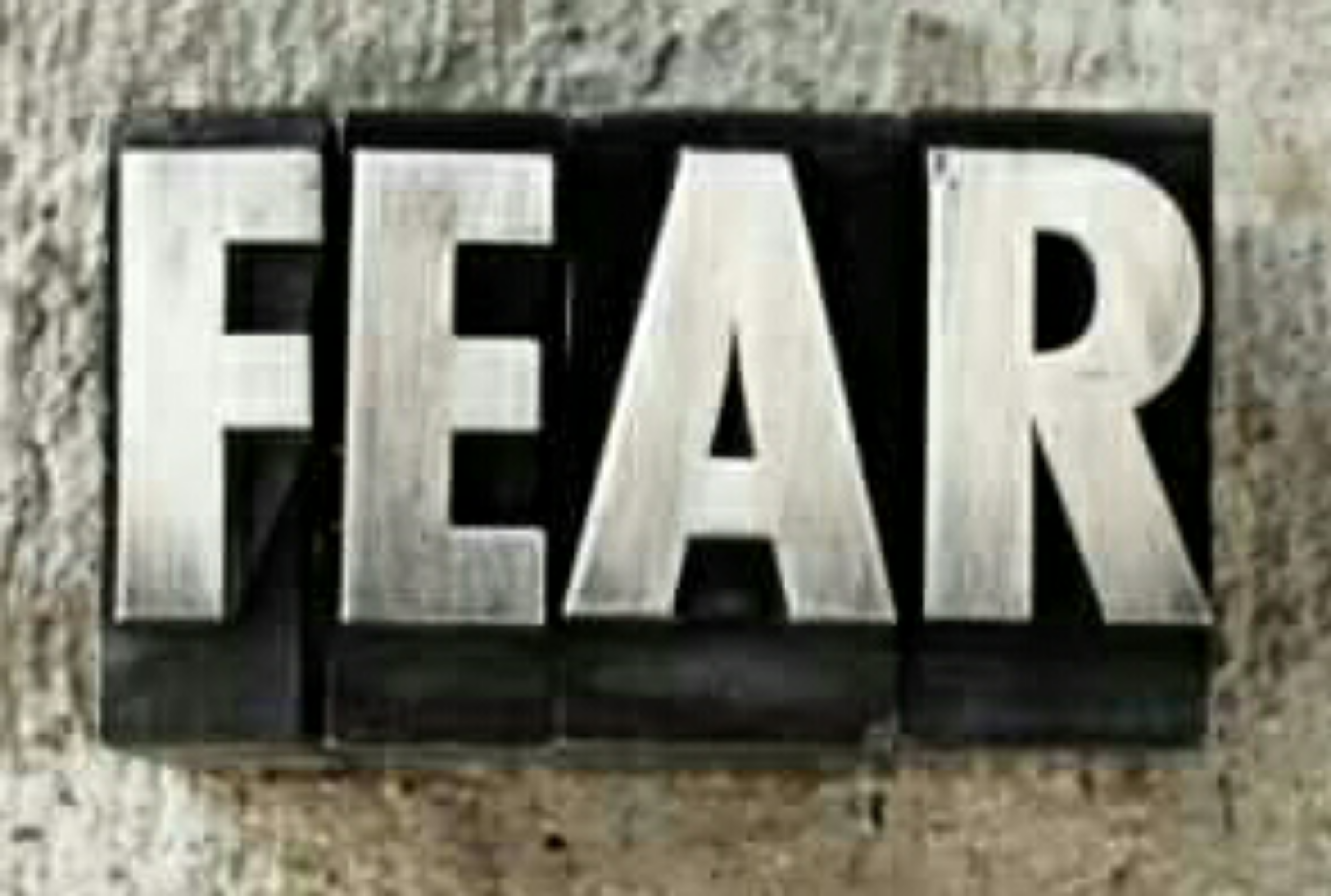 The moment child enters 9th class, his/her whole world is turned into a tsunami of expectations. The school, parents and the society has few sentences to say i.e Now you have to study hard, forget about playing, Concentrate , do not waste your time. People in their lives expect them to turn into marks machine. Parents think that if their child does not get into science stream it is end of world for them. The teachers think that students not scoring above 80% are not good enough for taking science. The relatives and friends think that as if the child has some intelligence deficit. It is vivacious circle of unjust expectations for which children pay the price.
Majority of parents think that if their children become engineers or doctors , that means they have done their best. They do not bother to find out their child’s aptitude or his/her talent. Why are they afraid to look below the surface ? Why they do not let child have freedom of thought and be his/her natural self. No doubt it is parents duty to guide the child for choosing the career. Every parent wants to see their children progressing. But today it is more about their expectations then the child’s welfare. Why we are so insecure as a parent generation ? Why can’t we explore more avenues and opportunities instead of limiting their choses.
The school and the teachers are the equal contributors to this sorrow state. The moment they see less than or more than 80% on the mark-sheet, the student’s fate is decided. Their only agenda is result. Who says a child scoring average marks is not intelligent enough to study science or vise versa. Why is a student not given freedom to choose his stream/subjects irrespective of marks he/she scores in 10th standard ?
If the parents and the teachers give enough opportunities to choose from, there are better chances of having a progressive future generation. And most important when there is no fear of being judged on the limited criteria, they would perform better.

“Opportunities are exploration of interests

Right to choose the path and walk on it

Is what freedom is all about.”

Appeal to all parents : let the children study without fear of failure and we may leave a legacy of fearless society

‘We are not afraid of the darkness but the fear of not able to see anything‘
We talk about gender equality. Have we ever thought from where this inequality comes from.? When a child is born, does he/she starts behaving according to the gender. When hungery does a boy cry differently then a girl, or smile or laugh differently. No, it does’nt. It is the parents or other people who make differentiation. Blue for the boy and pink for the girl. If a baby boy is dressed in pink, do you think he will protest or vise-a-versa. The grown ups give dolls to the girls and cars to the boys. Slowly the distinction start getting more and more marked

Right from the early years the boys are made aware that they are strong. Don’t weep when you fall down and get hurt, because you are a strong boy. And poor child in the fears of appearing weak, puts on a brave front.. When he comes crying because some other child beat him or he lost while playing, what is parents response? Oh, you are a boy, be strong and next time fight back and give him nicely.

So by the time child is ready to start schooling, he is well aware of his superiority and expectations attached to it and he is constantly under pressure to behave accordingly. Through out the school years he is pushed to go for sports and other things which will make him strong and masculine. Poor child just because of fear he may do things which he may not enjoy or like. But who has the time to ask him what he would like to do, be it parents, teachers or others around him. Even if they know, it may not be a good idea in their opinion.

By the time he reaches age 20, it is cemented in him that he has to earn a living and take the responsibilities of family being male member. And he is constantly under the pressure to perform well. For the fear of upsetting his parents, he would choose the career according to their expectations. After all as a son he is duty-bound. Do we realise the plight of a young man, who has fear of not being successful. He may have different aspirations and expectation from life but most of the time he would not dare to venture. What if it does not work out? He may become a subject of radicule among the society. As he goes further the fears keep increasing, to perform better. After marriage to be an ideal husband and a father. Poor thing , he dare not think about himself as an individual. Is’nt ‘rooted in fear’ says it all.

Fear has a crippling effect on not just body but mind also. We associate fear with only external factors but it is more to do with our own self. The question is how to remove it? First of all, we need to acknowledge it and then try to get over it little by little. If it is too late for present generation, we can make a conscious effort to set our children free from the burden of expectations. This may pave the path towards living without fear of failure.

This is in continuation on of fear series PART – I & II