A great reminder of our rich heritage. Infortunately the present state of woman in our society shames our value systems. Ancient times child was known by his/her mother not father. 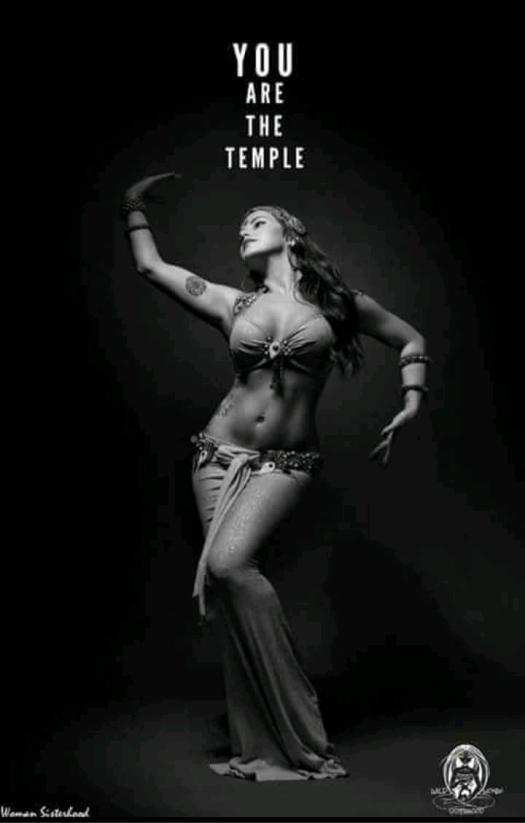 Hinduism splits the primordial divine energies into Shiva & Shakti. Nothing can exist without the existence of these opposing yet complementary forces.

AGNEYA – Daughter of the Fire God Agni & guardian of the South East direction.

ARANYANI – Goddess of the Forest & the Creatures that live there.

CHHAYA – Goddess of the Shadows & Consort of Surya, the Hindu Sun God.

DURGA – A Fierce, Demon fighting Goddess who sits upon a Lion. Her name means one who alleviates suffering.

JYESTHA – Goddess of Misfortune. She is the opposing force to her sister Lakshmi, Goddess of Wealth…

This site uses Akismet to reduce spam. Learn how your comment data is processed.